Friday Fictioneers is hosted by Rochelle Wisoff-Fields who provides us with a photo prompt. Each week’s challenge is to write a 100-word story inspired by the photo. 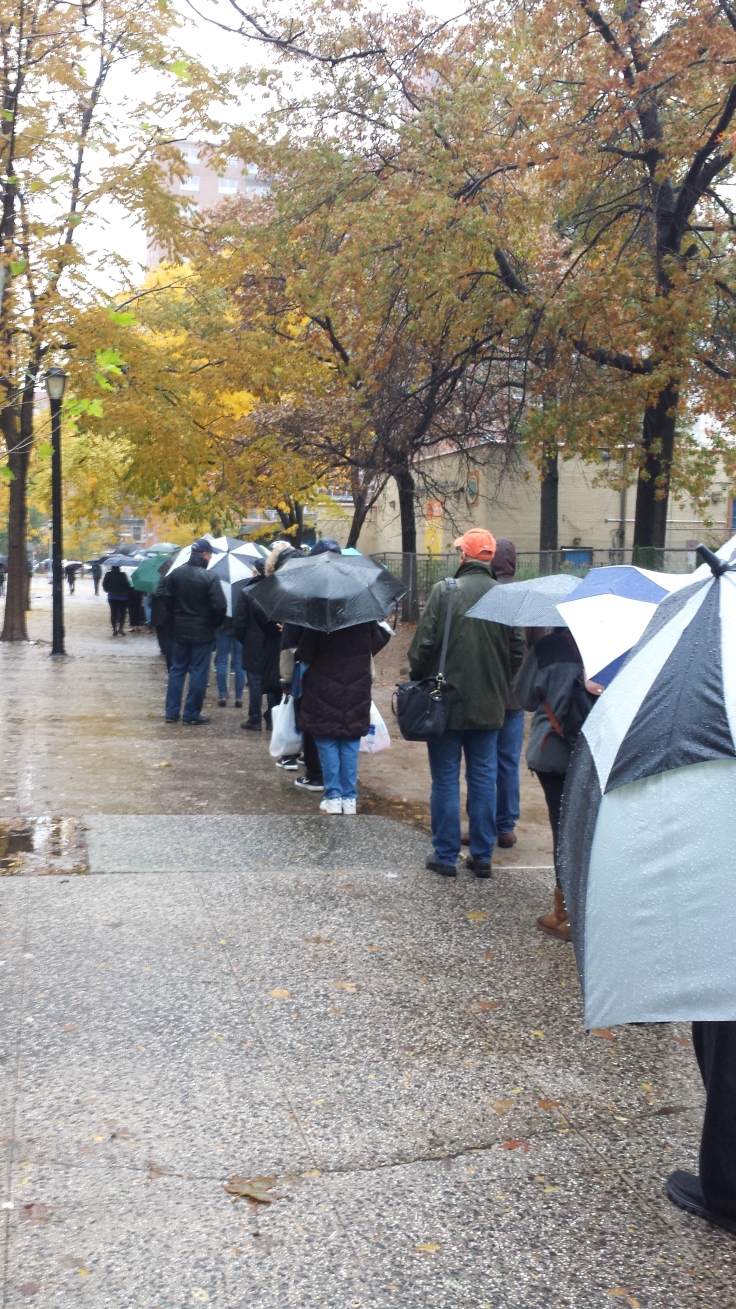 Well, summer is officially over. I don’t like the term ‘fall.’ Autumn is better, but I think it should go from summer to bummer then on to winter. Though yesterday was 80 and today promises 83. The weekend is supposed to look like the above picture. Yuck. I’m eager to get some writing done then out to enjoy the fleeting sun. I don’t want to think about rain, but I’ll try.

This is similar to two other posts I’ve written recently, His Knees (for Carrot Ranch) and the other The Boy In The Bubble (for Fandango’s Flash Fiction Challenge). They’re based in the world of a book I’m trying to write called A Pillar Of Salt. It’s rough and depressing. I’m not happy enough to sit and write it. That seems like an oxymoron, but I need a happy place to which I can escape when the writing gets too dark before I fully submerge myself. I’m still keeping it in my mind in hopes that when I finish the rewrite of the book I’m working on I can write this one. As anyone who’s ever written a book knows, it has to be an obsession. Maybe I’ll have to write another L Squad or Norman Normalson & The Normals to balance out the darkness with some fun sci-fi adventures.

“Into each life, some rain must fall.”

“Would it be better if it were sunny?”

“No, but it seems to add insult to injury.”

The day was a blur. There was a service. Whatever Sae’s parents wanted. It was for them, not me. Any glimmer of faith I may have had was extinguished when that madman pulled the trigger. He pulled it over and over, but only two bullets mattered to me.

My life is a blur, a shadow. No bullets struck me, but my life ended with theirs. Only, I’m still alive to endure their loss.

This was written for Carrot Ranch’s Flash Fiction Challenge. Each week’s challenge is to write to a prompt in exactly 99 words. This week’s prompt is eminence.

His rise to eminence was halted by my hand. He wasn’t hard to find. Everybody in town knew where he hung out.

I pulled out the gun I took from dad’s nightstand and pointed it at him.

“Whoa! What are gonna do with that, little man?”

“All right, big man. Put it down before you hurt somebody.”

He reached for it, and I pulled the trigger. The kick knocked me down. The bullet knocked him down.

He was the only person I ever killed. My sister was the last his drugs would kill.

This is a new one for me. This was written for #TellTaleThursday with Anshu & Priya. It’s up to 250 words on the prompt “A secret place at your home.. you didn’t know about.”

Dan’s phone vibrated in his pocket. He excused himself and turned it off.

“Another coffee shop, huh? You giving her the loan?”

“That’s too bad. She seems like a nice lady.”

“There’s another strike against her. I don’t believe she has the killer instinct to compete. She’d be out of business before summer. We’d never see that money.”

In another part of the bank, a teller screamed and burst into tears. The line awaiting tellers turned into more of a conglomeration. Voices got louder. More people started crying.

“What the hell?” Dan hurried over to the deteriorating line. “Calm down, everybody. I’m Dan, the loan officer. What’s the problem?”

A woman held up her phone and, through her tears, said, “There’s been another school shooting.”

“Here. In town,” another added.

Dan dug out his phone and turned it on. It vibrated out of his hand and fell to the floor. The phone kept vibrating and so did his hand. He picked it up and steadied himself enough to listen to the messages. He only made it through one.

Dan learned the hard way about the guns his son had hidden in his room.